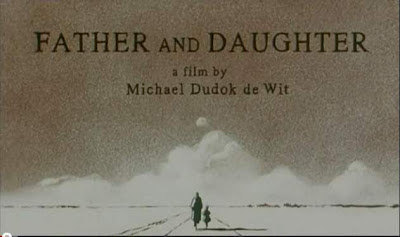 Father and Daughter is a 2000 Dutch animated short film, made by Michaël Dudok De Wit. It won the 2000 Academy Award for Animated Short Film.

The film also received over 20 awards and 1 nomination and is considered the most successful in the series of works by Michaël.

A father says goodbye to his young daughter and leaves. As the wide Dutch landscapes live through their seasons so the girl lives through hers. She becomes a young woman, has a family and in time she becomes old, yet within her there is always a deep longing for her father.

The story can be seen as a metaphor. The father leaving on a boat signifies his death and the images of the daughter watching for him to come back is signifying her always thinking about him throughout her life. Towards the end when the now elderly daughter begins to travel through the overgrown, dried up riverbed is supposed to explain that she has died and is now travelling in the afterlife to see her father once again.
às junho 07, 2012 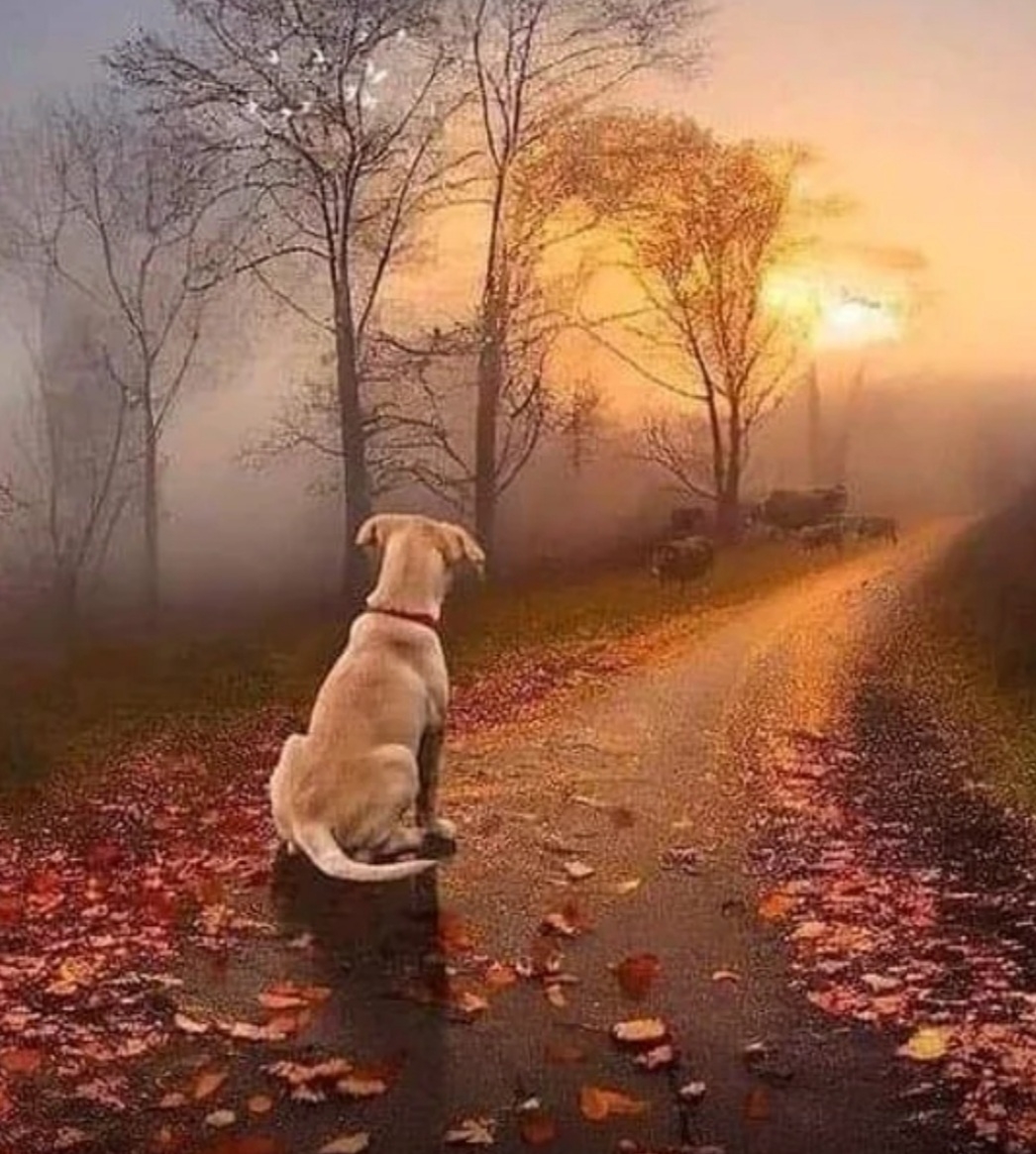 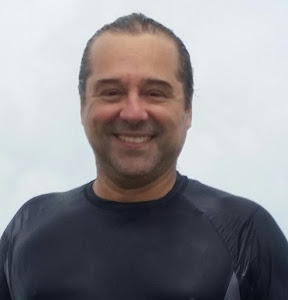